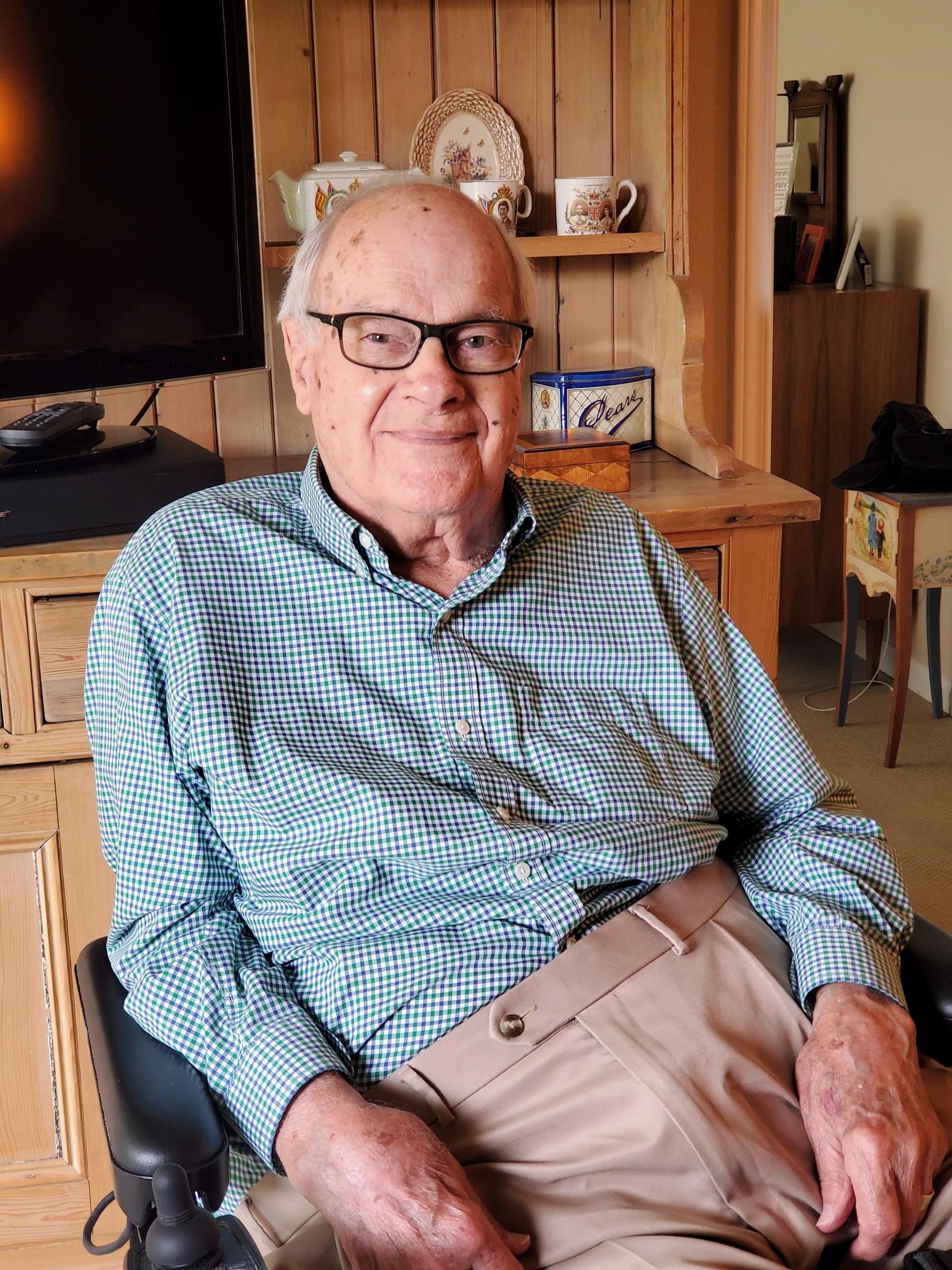 Les Stratton is no stranger to pandemics. When COVID-19 began to rage through the  country last year, Stratton couldn’t help but think of when Polio ravaged the country when he was a much younger man. In fact, he’s been living with the effects of the disease ever since. “I was a student at TCU when I got polio,” Stratton remembered. “I woke up for church on a Sunday and couldn’t bend over to tie my shoes. Later that day, I couldn’t walk at all.” Stratton spent three months in a polio ward and another several months learning to walk again with the help of crutches. He doesn’t complain. He never has. Many from his generation weren’t as lucky. “I had a successful career, got married and I’ve had a very full life,” he said. “I don’t take a single minute for granted.”

The polio vaccine, developed by Jonas Salk, became available about two years after Stratton’s diagnosis. He doesn’t recall any resistance to that vaccine, but also points  out  that  polio  was  much  deadlier  than COVID-19, with long-lasting effects for all. “When the vaccine came out, everyone lined up to get it,” Stratton remembers. “I don’t remember anyone saying they wouldn’t   take   it.”   Stratton,   now  a   resident   at Cornerstone in Texarkana, says he’s “graduated” from crutches to a power chair as he’s gotten older. He says he’s able to enjoy all the retirement community has to offer and is glad to see restrictions loosened now that the COVID-19 vaccine is available.