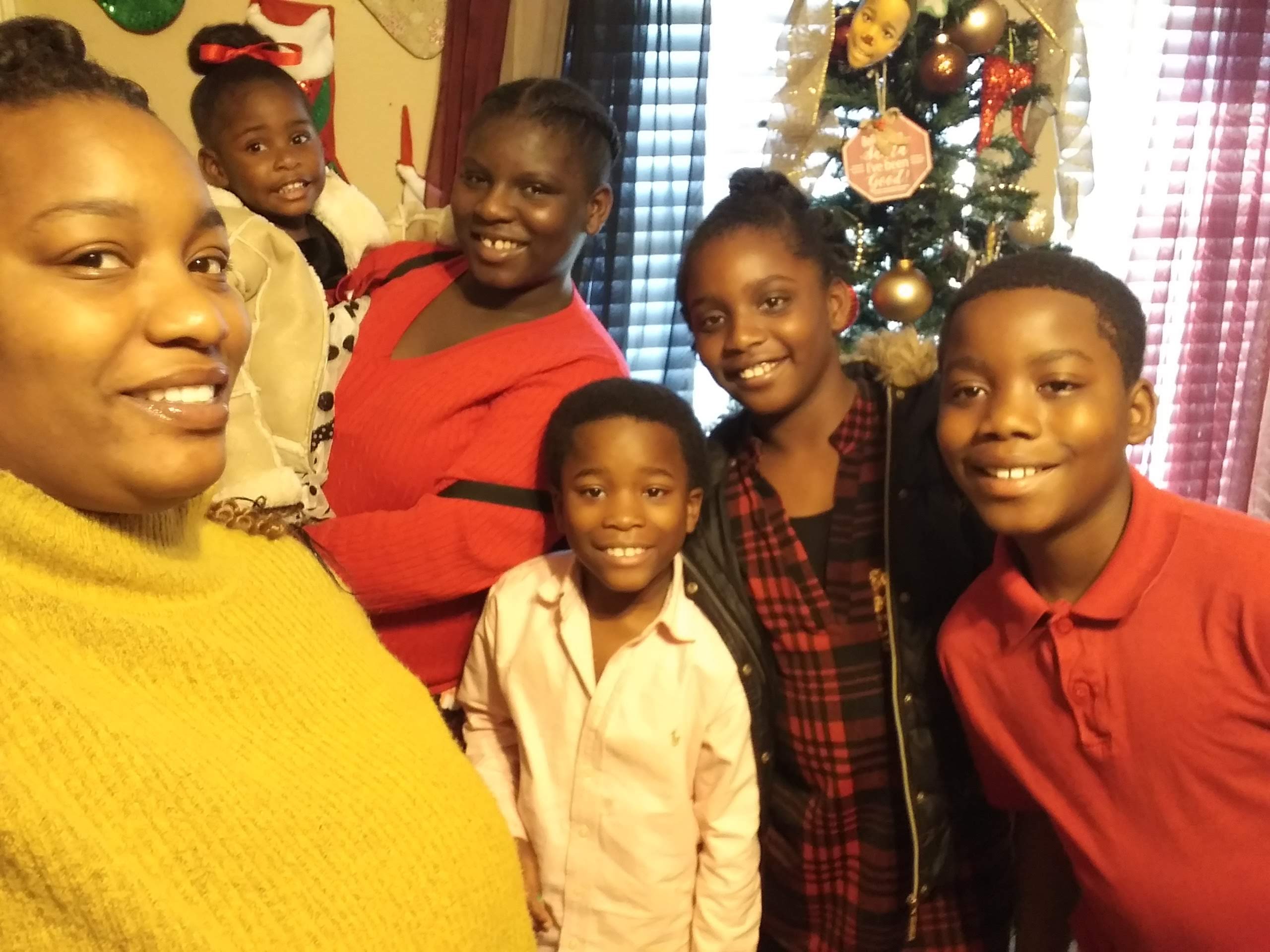 Shortly after graduating High School in 2004, Ronita Miller got a difficult call. Child Protective Services (CPS) called to notify her that she was now declared an adult and was officially graduated from their care. Miller and her sister spent their childhood within the foster care system moving from home to home. While Miller eventually settled with one foster family from 1993– 2004, aging out of the program left her feeling alone.

In 2010 she received another unexpected call from CPS. This time, she learned that her brother’s children needed placement with a family member or they would be placed in foster care. Miller knew she had the opportunity to save them from experiencing the same trauma that marked her childhood. Without hesitation, she took in the children bringing the count to five total children in her care, two of her own and three belonging to her brother. “I’m not going to say it’s been easy, because we’ve had hard times. I’ve cried many nights,” Ronita said.

With powerful caregiving instincts, Miller soon pursued schooling to become a Certified Nurses Assistant and was hired at Cornerstone shortly after graduating from the program.

Since that time, Miller found more than a career, she found a family. “Residents and their family members have told me, ‘you are family.’ I am blessed beyond measure to be a part of such a great community...I love my job and most of all, my precious residents.”

Miller recently was awarded MRC’s ICARE Champion Award which is the highest honor within the organization.