Cornerstone
▸
ABOUT
▸
A Letter to Those That Served 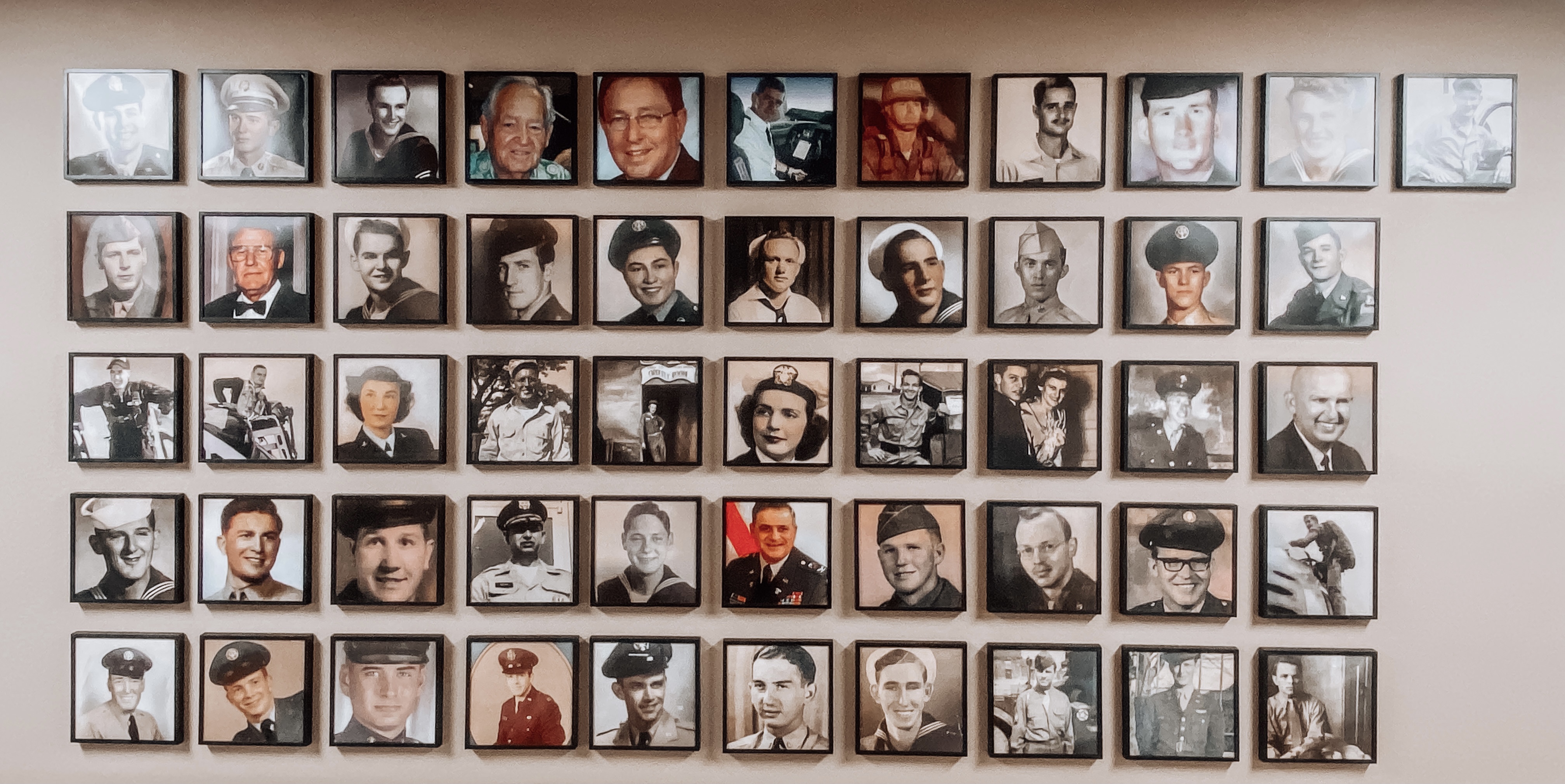 A Letter to Those That Served

We Honor the Courage, Bravery, Sacrifice, Strength and Diligence of our American Veterans

Americans pay tribute to those that have served our country on a national holiday celebrated on November 11th. This honorary date originated as “Armistice Day” in 1919 as the first anniversary of the end of World War I. Congress passed a solution in 1926 for yearly observance and November 11 became a national holiday beginning in 1938. “Armistice Day” was changed to “Veterans Day” set by President Dwight D. Eisenhower in 1954. It is on this day that we salute our war veterans who deserve respect and recognition for their bravery, devotion, and sacrifice.

A Letter to Those That Served:

Courage. Bravery. Sacrifice. Strength. Diligence. These are just a few words that are often attributed to veterans. Soldiers, who sacrifice time with their families, their very own freedoms, and some ultimately their lives by making a promise to defending our country and our freedom in it.

It is on this day and every day that we say thank you to those who have served, the living and fallen. Many cannot fathom the physical, emotional, and even the spiritual sacrifices veterans have made in order to maintain their promise to protect those at home.

It is because of our Army, Navy, Air Force, Coast Guard, Marine Corps, and Space Force that we have peace, justice, and the freedoms in our United States and we are forever thankful.

Thank you for what you have given up in order to preserve the safety of our home.

Thank you for risking all that you had to protect our home.

Thank you for your dedication, bravery, and sacrifice.

Thank you for your dauntless strength and fierce boldness.

Above all, thank you for being our courageous heroes.

TODAY, AND EVERYDAY, WE HONOR OUR VETERANS!