Cornerstone
▸
ABOUT
▸
A Legacy of Love- Jerry and Marlene Alexander 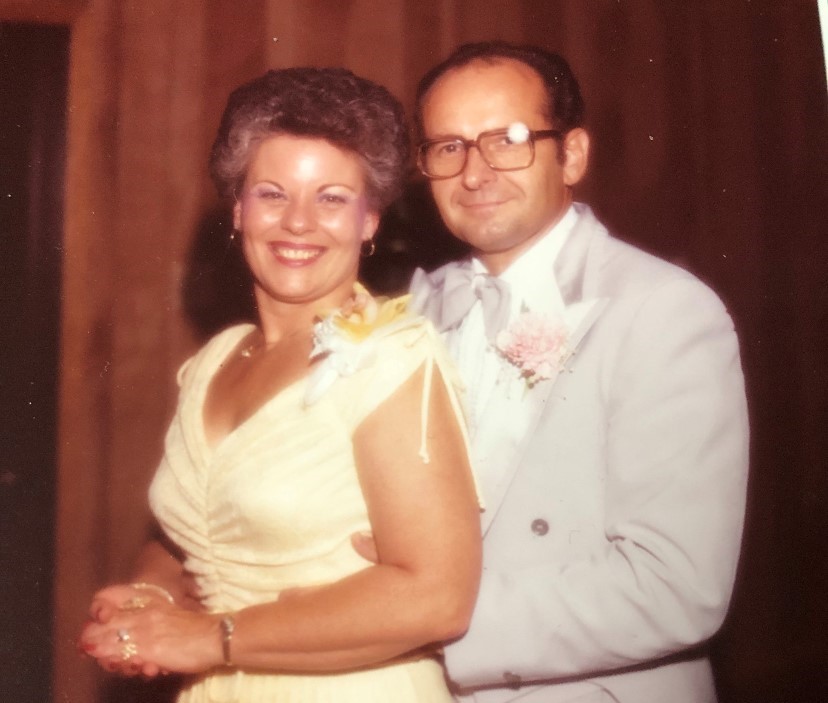 A Legacy of Love- Jerry and Marlene Alexander

Jerry and Marlene Alexander met in 1958 after she sold him a Big Ben Clock that he had been searching months for. She gave him a hand written receipt with her name on it and the rest is history…or so it goes. They courted for six short months and Jerry quickly knew, she was the one! They married in the early year of 1958 and started a small family two years later in 1960.

Beginning of a New Chapter

As Marlene grew older she started to digress in ways only she and Jerry notice. She suddenly forgot things she knew well, faces she knew by name, and her quality of life dwindled down to needing and relying on help with day-to-day activities from her husband. The signs and symptoms began in the early 2007 but we’re not diagnosed until later 2009, as Alzheimer’s.

Marlene stayed at home in the care of her husband and children after her diagnosis. Three long years later in 2012 things were beginning to become mundane and repetitive and neither of them were thriving any longer. That’s when Jerry knew it was time for change. He knew he needed help with her care, new faces, new atmosphere, and to improve Marlene’s quality of life that would also transition with her in the next stage of her life.

“Cornerstone offered my wife a variety of designated personnel and there wasn’t one thing they couldn’t provide for us.”

The move to Cornerstone was never a concern to the Alexander family. With access to 24-hour care such as on-site nurses, doctors, aids, activities, meals, and even security, Jerry knew he was putting his wife in good hands. Jerry was able to spend time with his wife while she was here and play an active role in her life.

“Cornerstone’s care and expertise added quality to her life... exceedingly more than what we could’ve given her.... every day is a blessing for me and a healing place for Marlene. You all make her life more meaningful...”

Marlene spent nine years at Cornerstone’s Cheatham Healthcare facility and passed away with her beloved husband, family, and caregivers at her side in May 2021.

“Cornerstone has been so caring involved in Marlene’s and my life from the beginning to the very end – and beyond. -Love Jerry”